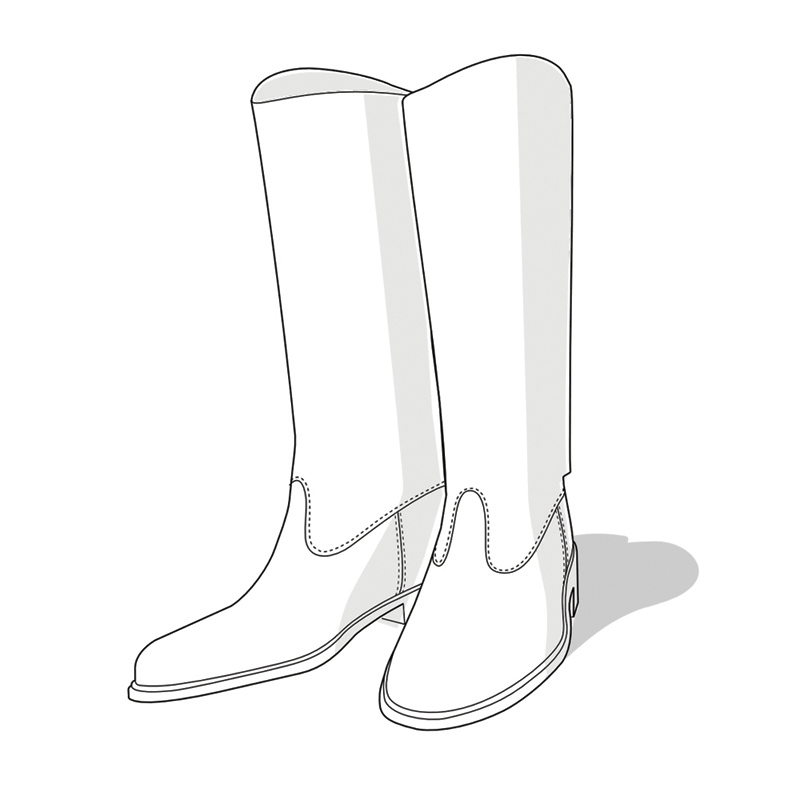 Tall boots used for horseback riding. The most popular version of these boots are the so called “officer” boots, based on military boots from the end of the 19th century. They are usually made of black leather of medium thickness. The back part of the upper is reinforced with a leather stiffener to keep it from falling down. They are comfortable for both riding and walking. It has become increasingly common to include zippers on the front or back of the uppers of long boots to make them easier to put on and take off. 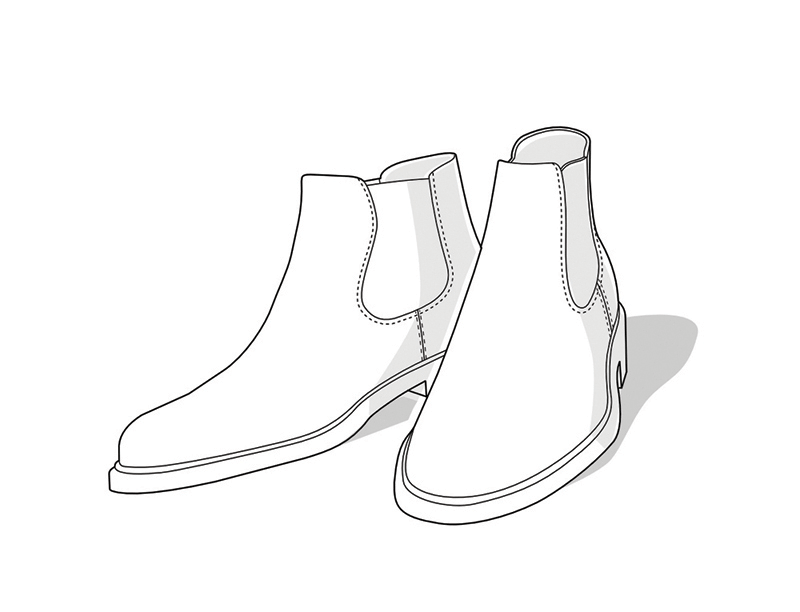 A style of boot that extends past the ankle. It comes from Australia, where it served as a lightweight riding boot. Instead of laces, two strips of elastic on either side serve to hold the boot on the foot. In a much less common variation, known as Jodhpur boots, this is accomplished using a leather strip attached to a buckle and running around the ankle. 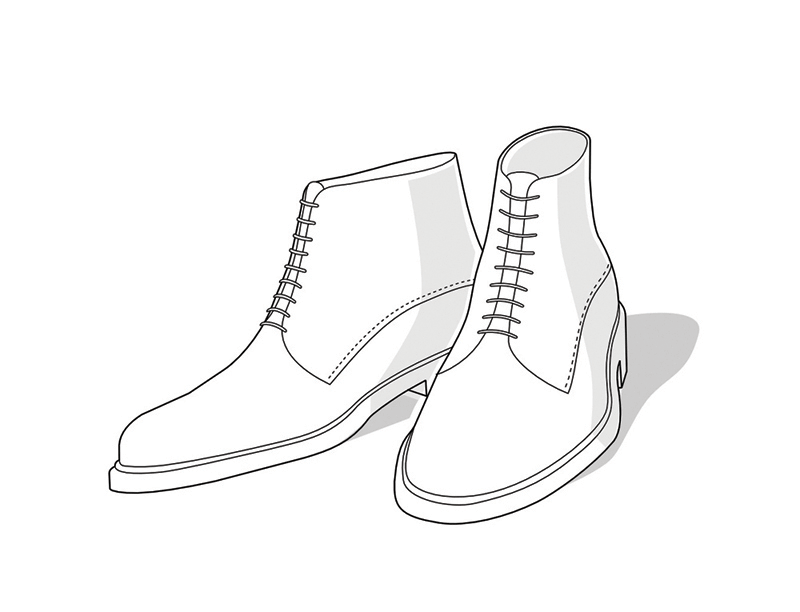 Lace-up boots that extend past the ankles and serve as an ideal replacement for shoes during cold winter months. Under such conditions, the uppers should be made of water-resistant leather and the soles should have slip-resistant protectors, such as those made by Vibram. 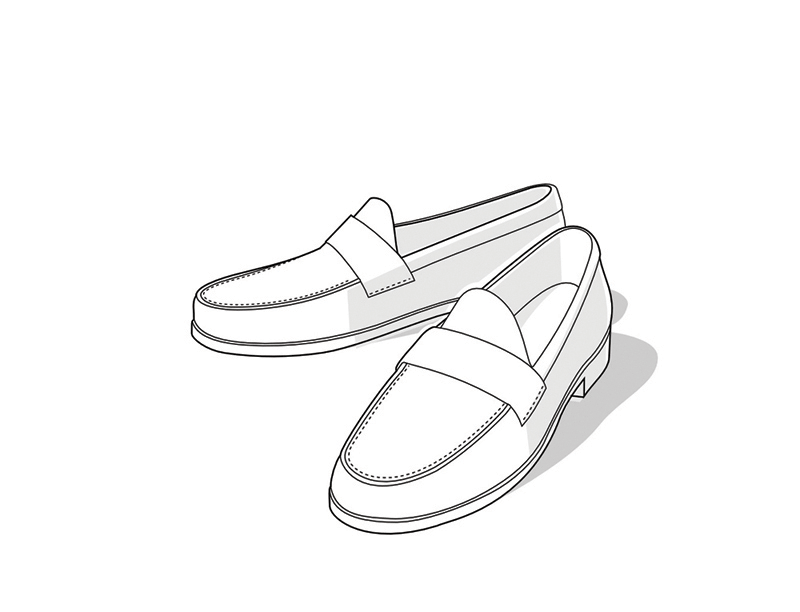 Comfortable slip-ons, but decidedly less elegant than lace-up shoes. Usually made of soft skins and worn in the summer with lightweight casual clothing. Sometimes, following the Anglo-Saxon tradition, loafers are made of thicker leather for year-round use. 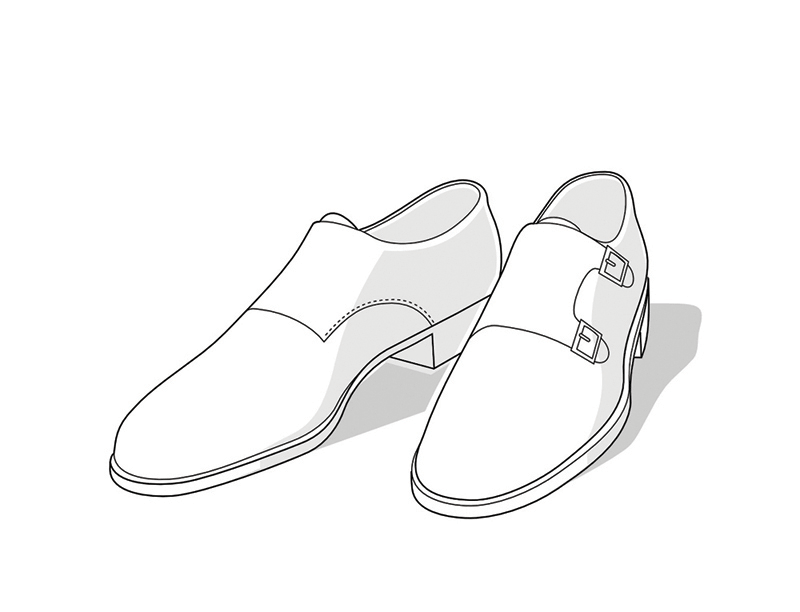 A style of shoe that is fastened with one or two metal buckles. In recent years they have become more and more popular as a good alternative to lace-up shoes. Because the uppers have a high-cut tongue, this style of shoe is better for pants with narrow legs. 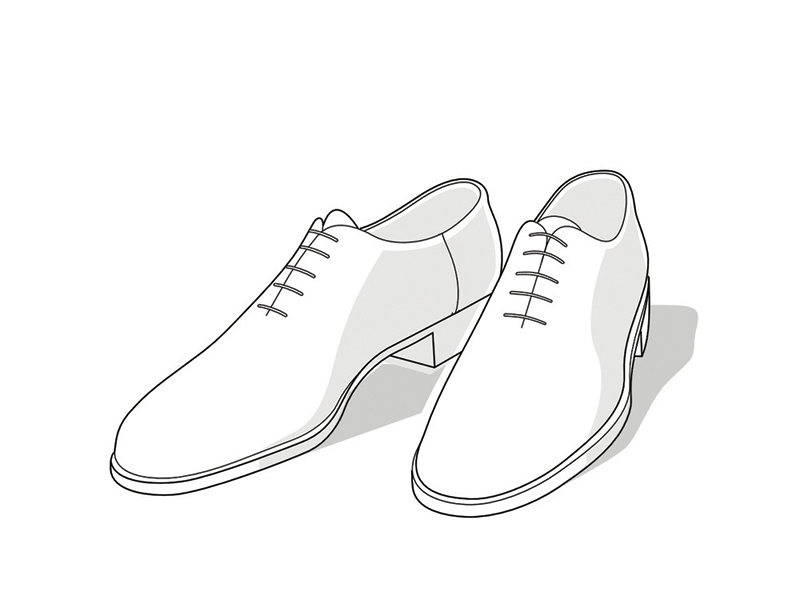 An original style made of a single piece of leather. Their fascination stems from their exceedingly simple shape. A single small seam is located at the back of the shoe or on the inside of the heel. Depending on the thickness of the soles, wholecuts can fulfill a variety of functions: from delicate evening shoes to thick winter shoes. The true masterpiece that requires the highest level of skill and the best leather is the style made without any sewing whatsoever. 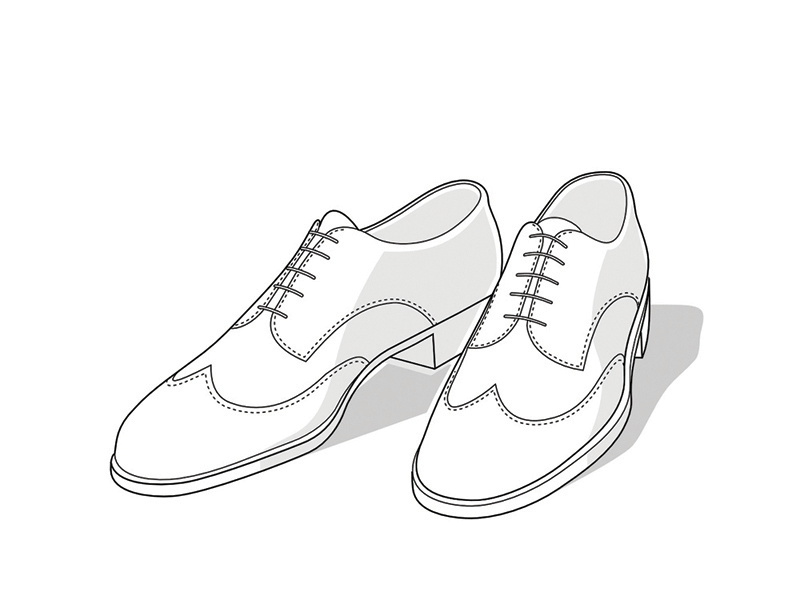 Also known as Angielki (Englishes) in Poland. Less formal than Oxfords, these shoes are intended for everyday use on less elegant occasions. Exceptionally comfortable thanks to the open connection between the uppers and the quarters. Available in almost all colors and leather textures. 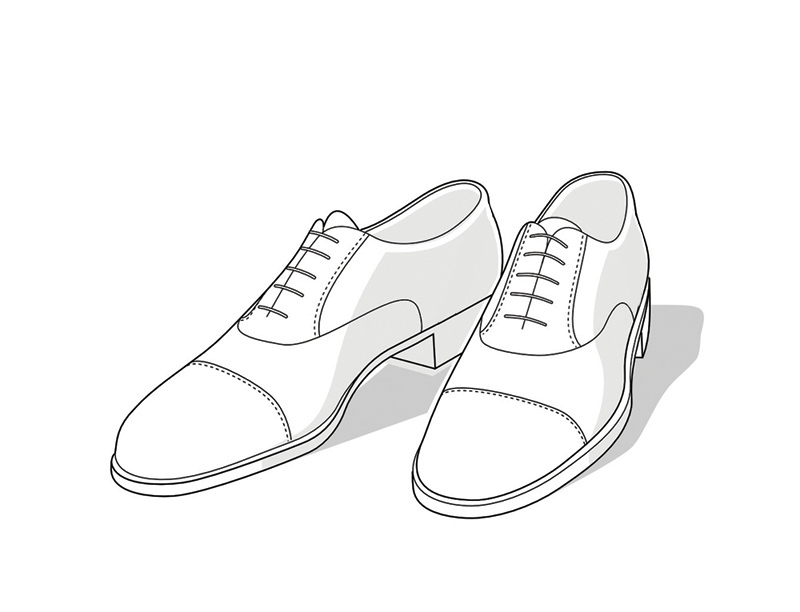 Known in Poland as Wiedenki (Viennas), this style has been considered a fashion staple among elegant men’s shoes for over a century. Black Oxfords are the best choice for a formal suit. They can be found in many versions: from entirely plain to richly decorated with broguing. 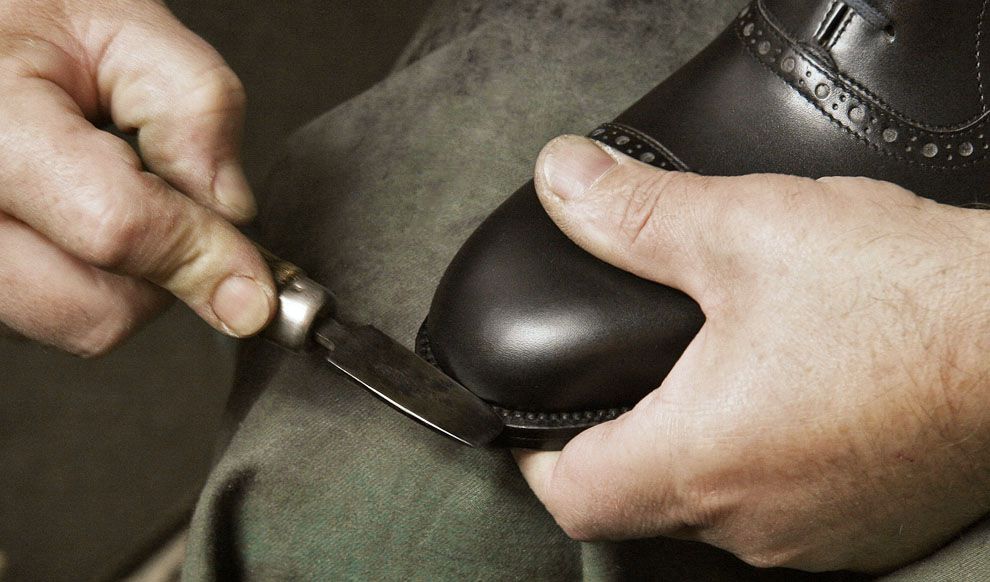 Keep your shoes in good shape